Where does the rapé come from?

Rapé is a sacred medicine, based on tobacco, used for thousands of years by different tribes that populate the Amazon, it is a great tool to calm the mind and connect with the essence of the universe.

Let's talk a little about the history of tobacco

Origin and history of Rapé, medicine of the Amazon; It is estimated that tobacco originates from the Andean zone , near Lake Titicaca, and its cultivation dates back between 5,000 and 3,000 years BC between Peru and Ecuador. Among the peoples who used it are the Jíbaros of the Amazon, the Arhuacos of the Orinoco basin, and further north, the Aztecs. It is estimated that for 18,000 years tobacco was inhaled through the nose in the form of Rapé. . It was essential in religious ceremonies, and in all kinds of rituals: it was blown on the faces of warriors before fighting, it was spread in fields before sowing, it was offered to the gods, Rapé powder was spilled on women before a sexual relationship; throughout South America it was considered a miracle medicine.

The Mayans and their relationship with tobacco

Historians identify the use of the tobacco plant in the Mayan culture in Chiapas, Campeche and Yucatán , where they found archaeological remains that document the ritual use of tobacco. The Popol-vuh book that recounts the origins of humanity, the actions of the gods and the history of the human being until 1550, is evidence of the importance of tobacco in the Mayan culture. In one episode, the twin gods are subjected to a test in which they must spend the night in a cave, in total darkness, and keep their cigarettes lit . Instead, the gods put out their cigars, but put fireflies on the tips of the cigars with the intention of deceiving the Lords of Xibalba into believing that the cigars remained lit. The next morning, the gods re-lit their cigars and emerged victorious from the cave. The objects that the Mayans apparently used to smoke, can be divided by size between cigars and cigarettes. In some cases the cigarettes are painted white, giving the impression that the Mayans either wrapped their tobacco in another substance, such as tusa, very similar to the way cigarettes are wrapped today, or applied some coating, such as lime, tobacco. 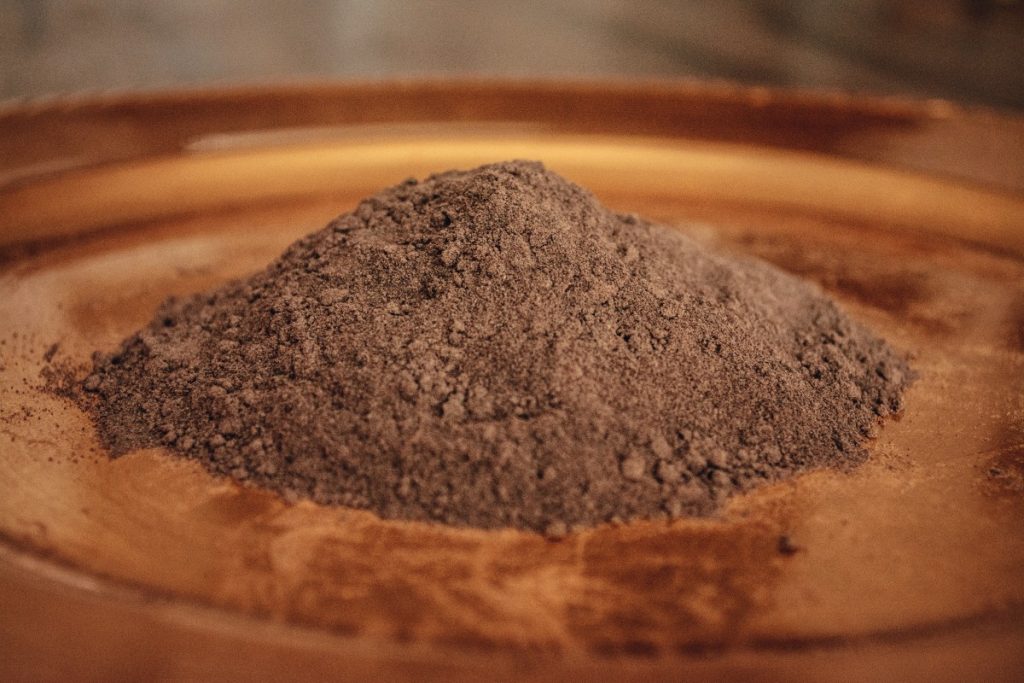 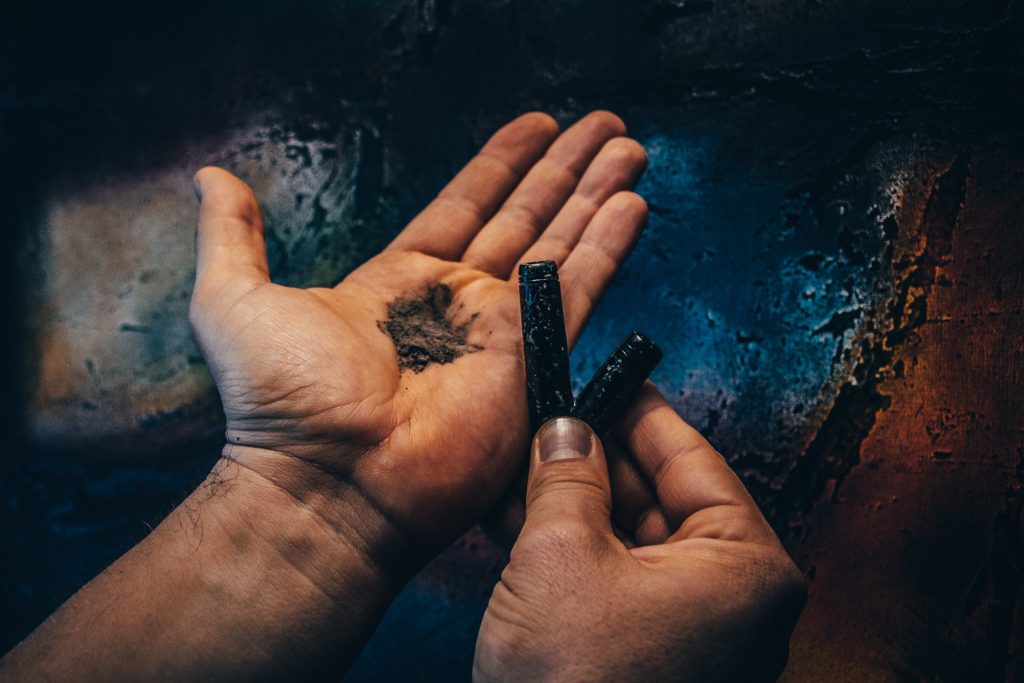 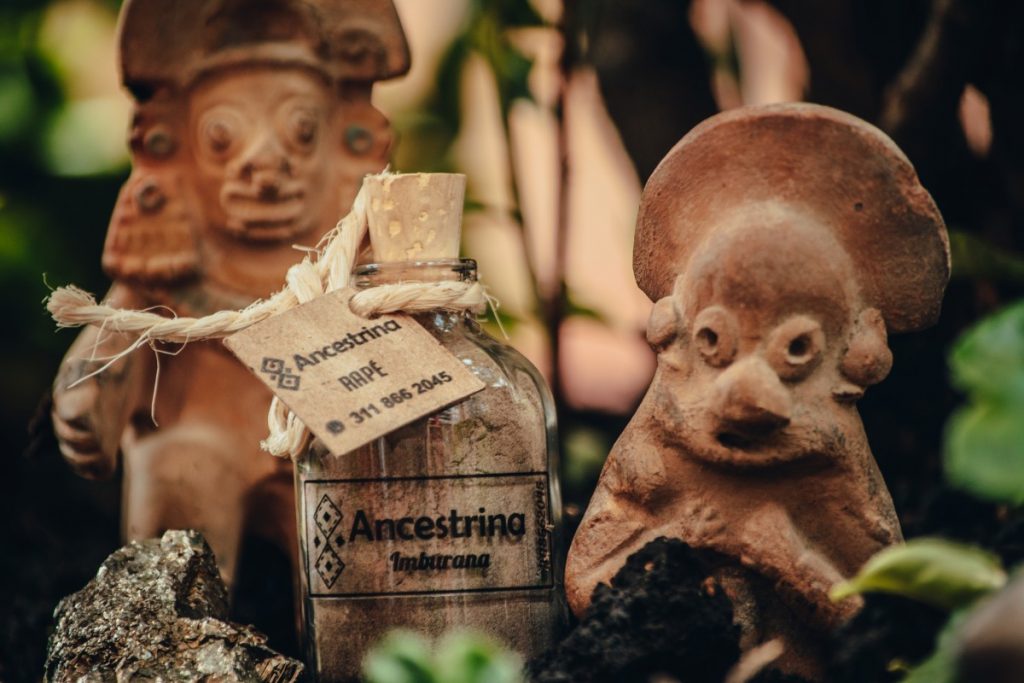 Tobacco and the Aztecs

Several specialists point out that, during their journey to the north of the region, the Mayans transmitted the use of tobacco to the Toltecs , who inherited this culture to the Aztecs. Dominated by rigid laws and curtailed by numerous taboos, the civilization of the Aztecs or Mexica knew how to develop, however, effective medicine and pharmacopoeia . Despite this, the Aztec therapeutic practice was a mixture of magic, of knowledge contrasted by experience. The Aztec sculpture of Xochipilli, where the tobacco flower stands out (Canudas, 2005). The Aztecs showed reverence for tobacco, as well as towards cocoa and pulque; even for tobacco products there was a traditional norm on the specific and exclusive conditions of their use among the ruling class, priests and warriors; as well as, to severely punish any other member of the population who violates this rule (Pascual and Vicéns, 2004).

The monk Ramon Pane,  who accompanied Columbus on his second trip to the Americas, in 1493, observed that the indigenous people of the region that now corresponds to Haiti, absorbed tobacco through a cane, and the same custom was observed by the Portuguese in the indigenous people of Brazil . By order of Felipe II, the doctor and botanist Francisco Hernández de Boncalo, was the one who introduced the first tobacco seeds to Europe in 1577, and were planted around Toledo .  In 1561, the French ambassador in Lisbon,  Jean Nicote,  he sent rapé to Catherine de’ Medici, wife of King Henry II of France, as a medicinal treatment for her son’s migraine headaches . She fell in love with this powdered tobacco, and it became popular as both medicinal and recreational remedy among the elite .  Soon it began to be consumed in Europe among the wealthiest groups, since tobacco, in all its formats, was then a luxury good. It was during the eighteenth century  it became a completely widespread fashion among the European aristocracy. Smoking tobacco was destined for the masses, and the consumption of rapé became the largest customary and social ritual in Europe among bourgeois and aristocratic societies.  At the beginning of the 20th century, in England, It was only smoked in lower-class bars , because the aristocrats could  buy rapé, and they only consumed Rapé. So,  little by little he became an inseparable ally of the nobility. Louis XIII, Charles II of England, Frederick the Great, William III and his wife, Napoleon, George III and his wife, Benedict XIII, and so many other aristocrats, were habitual rapé users.

OnAncestrine We know how important it is to have adequate advice, therefore, before consuming the products we carry out the appropriate monitoring, so that you consume it in a calm and confident way of quality; know the types of murmurs.